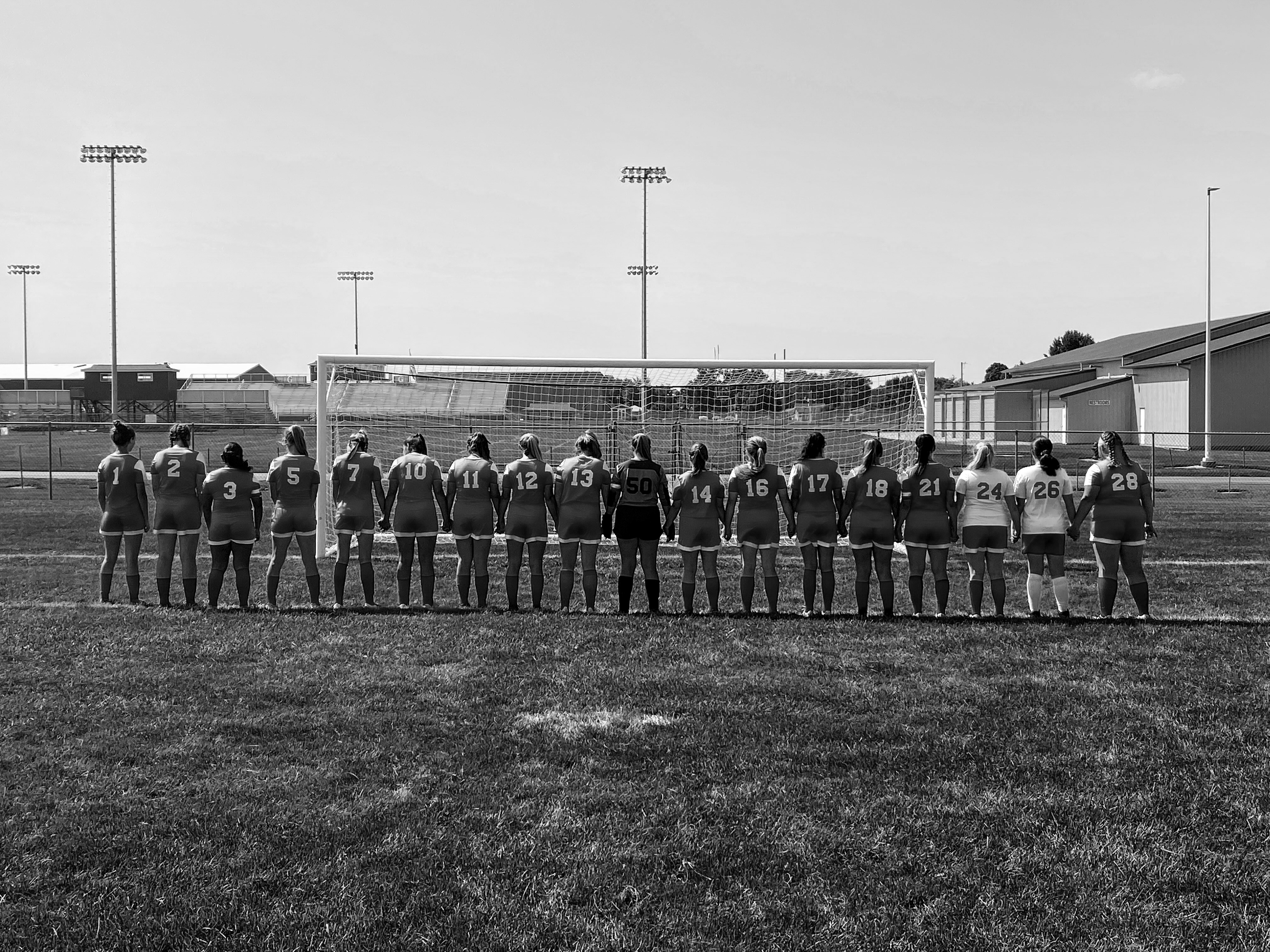 The Pirates had an amazing send-off with fans lining Lincoln street and State Road 46 cheering them on. The excitement from the fans during the entire sectional play was overwhelming and the team very much appreciated the support.

The final score of the game was 9-0 with the Fighting Irish moving on to Regional play. Keeper Ella Lowe saw 32 shots, two of those penalty kicks. Lowe is currently ranked 7th in the state for saves even after missing six games in the middle of the season. The Pirate defense managed to catch the Irish offsides seven times.

“The Lady Pirates would like to thank everyone for their support this season. This is a very determined and fun team to be a part of. They showed up every day looking to make each other better. They share their love for the game and each other. The amount of improvement this season was exciting to watch”, Head Coach Ryan Morlan.