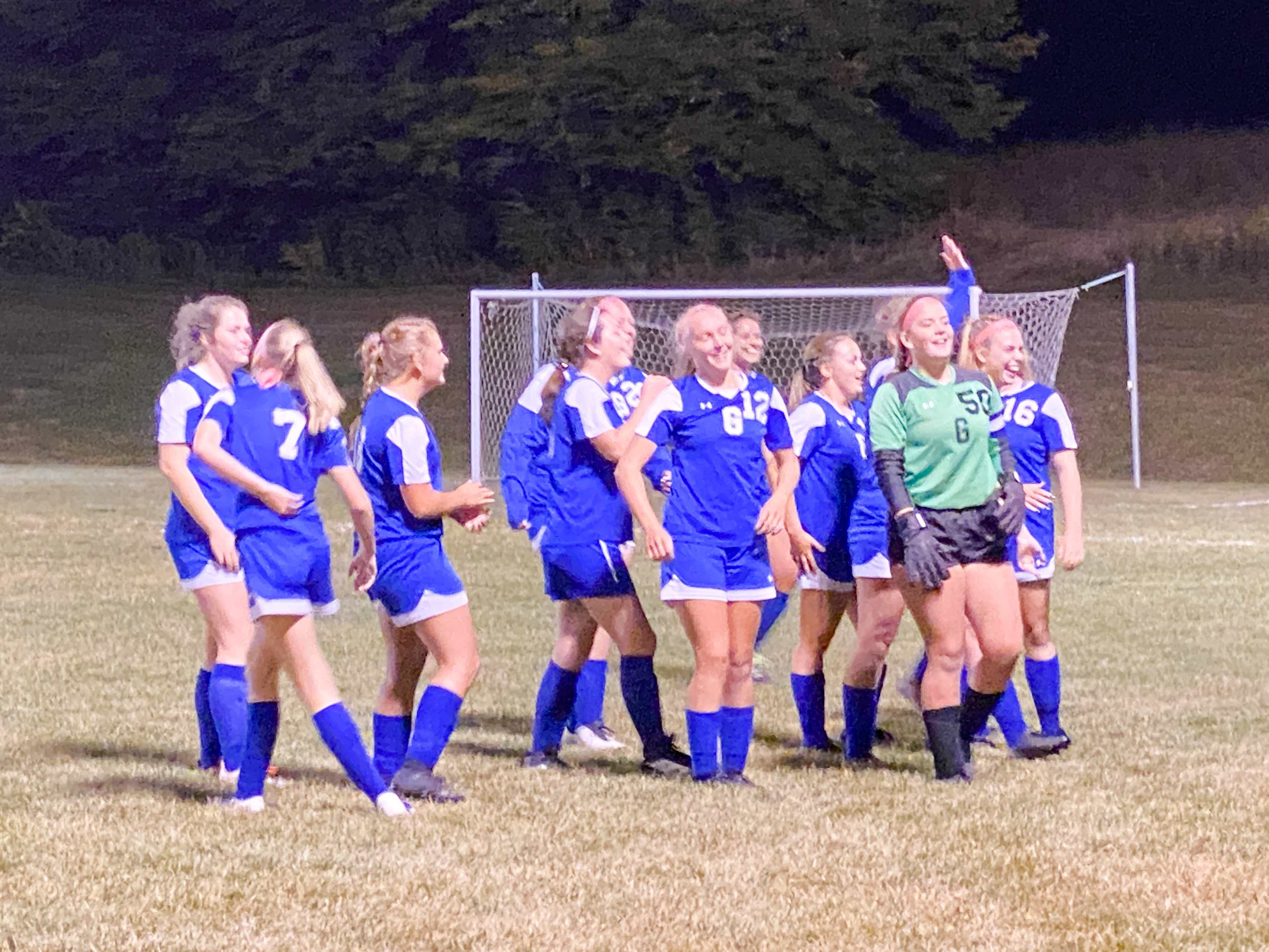 Greensburg Lady Pirates bring home the win after a hard-fought match. No points were on the board until 18 minutes left in the second half. The Beech Grove Hornets found the first point of the game. Macey Smith would answer back with the help of the team with her first two goals of the night. Taking the Pirates to the half on top with a score of 2-1.

The Pirates would only allow one more point scored. Smith would find two more points, completing a hat trick and more. This gives Smith 9 points so far on the season. Emily Rosales would find a goal too. This puts her at 11 points so for this season. Mykenzi Morlan and Hilary Erstes would find one point each, their first for the season.

The passing starting the defensive line made the Pirates points possible. Defensive starters, Emily Million, Scotlynn Reinhold, Katie Beam, and Hilary Ernstes kept the ball on the offensive side of the field for the pirates.

The Lady Pirate’s record is 6-10 for the season. They matchup against Indianapolis Shortridge at 7 pm Thursday for the second round of sectional play.